Home / Who We Are

My vision is to see Interpay as the leader in payments across Africa. We have made remarkable progress and introduced innovations to the market. "“We are all in the gutter, but some of us are looking at the stars.

Our mission is to connect businesses with customers in emerging markets and make it possible for consumers and businesses across all sectors to make, receive, and manage all kinds of payments for goods and services. 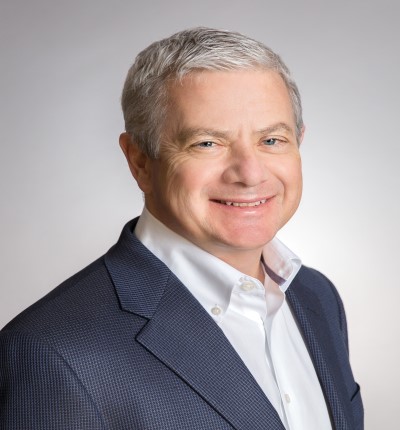 Andrew Parsons is Chief Administrative Officer for Emergent Technology. In his role he has broad responsibility for the company’s administrative functions, including accounting, treasury, human resources, legal, stakeholder relations, corporate governance, regulatory and other matters.

Andrew has more than 25 years of experience working in a variety of international and domestic corporate leadership and advisory roles. He has extensive expertise in business process management and design, corporate governance, internal controls, human resources and compensation, information systems, and special projects execution.

Andrew earned a Master of Business Administration from the University of Houston and a Bachelor of Arts with Honors in Political Science and Law from Carleton University. 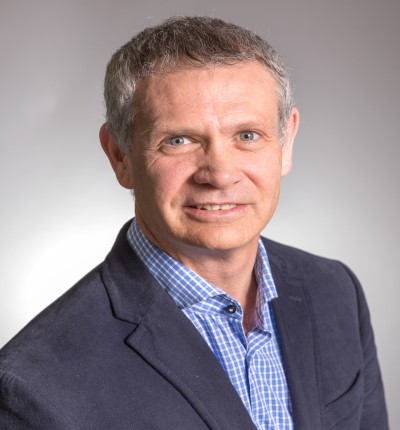 Tim joined Emergent Technology in February 2018 as Managing Director for the EMEA region, based in Geneva. Previously, Tim was with Zaff Capital, as Managing Director with responsibility for Asia and EMEA, managing and overseeing investments in the two regions and capital raising.
Prior to Zaff, Tim was with Ashmore Investment Management Ltd. (2000-2010), where he had a number of roles, including general counsel (2000-2008), regional head of China (2007-2009), and head of commercial real estate (2009-2010). As general counsel, Tim developed the legal and transaction management team that managed the Ashmore funds network and their investments across multiple jurisdictions. He also advised Ashmore’s CEO and board of directors on legal issues and served on several internal risk management committees.
In China, Tim sat on the board of Beijing International Trust Company; as such, he was the first western director of a Chinese investment trust company (a state owned asset management company). He oversaw investments in China and built relationships with Chinese institutions and regulators during a period of dramatic growth for Ashmore. Upon returning to London, Tim established Ashmore’s fifth investment platform – commercial real estate – which entered into joint ventures in Russia with VTB Bank and in China with Everbright Securities. He also became a member of Ashmore’s investment committee. While at Ashmore, Tim also served on the boards of numerous regulated investment funds and portfolio companies.
Prior to Ashmore, Tim was a vice president with Credit Suisse First Boston (now Credit Suisse, 1996-1999) where he worked in the EM team structuring investments and helping establish CSFB’s local presence in Russia, Brazil, and Turkey.
Tim began his career as a solicitor with Simmons and Simmons (1993-1996) in London. He holds a Bachelor of Laws and a Master of Laws from University College London.

Saqib Nazir a seasoned professional and businessman is the Chief Executive of INTERPAY and also enjoys following executive positions;

CEO – Interpay: Interpay makes it easy for anyone to make and receive payments. We help reach customers and businesses globally and give our customers the freedom and flexibility to quickly and easily manage all kinds of payments. Our interoperability capabilities make payments universal: Multi carrier, multi bank, multi channel, multi currency.

Executive Director – PortingXS Ghana: PortingXS Ghana is the Mobile Number Portability Service provider for Ghana. Ghana is one of the first Sub Sharan Countries in Africa to have successfully delivered MNP to date.

Director – Peoples Pension Trust Ghana Limited: PPT is engaged in helping the informal and low income sector to plan savings for their future. 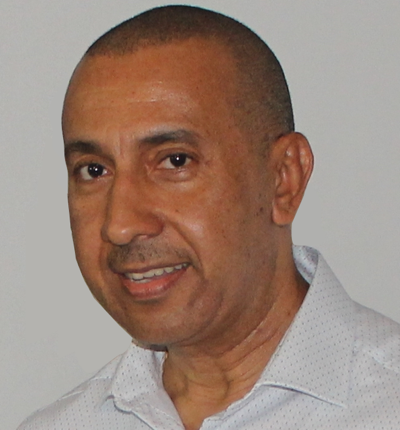 Prior to Interpay, George worked with Nestle Ghana Limited as Business Excellence Program Manager and as a Data Manager for Nestle Central and West Africa Region. Before joining Nestle Ghana Limited he worked at the Office of the Head of Civil Service Ghana as Systems Supervisor/Project Leader. 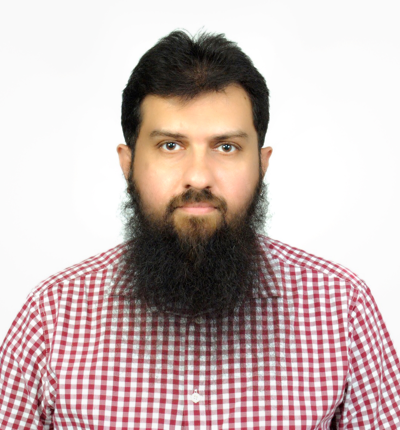 Nofal Ahmad Butt is serving as Director – Business Solutions since 2014. He did his MBA from Institute of Business Administration, University of the Punjab in 1994. Since then he worked in various positions as enjoys a very diversified experience of serving various industries including Capital Markets, Financial Sector, Manufacturing Industries and has also held very diversified portfolios including Management, Finance, IT and Operations. Some of the major achievements include: 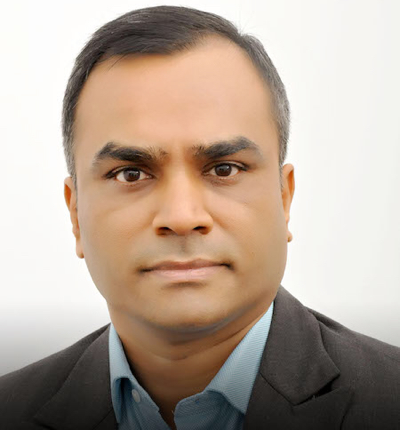 Parveen Sadalage Senior-level executive, with business and operational experience in emerging markets in South Asia and Africa, in the telecoms and data access space . Reading and sports in leisure time.Stanford SEED alumni, MBA in Finance. 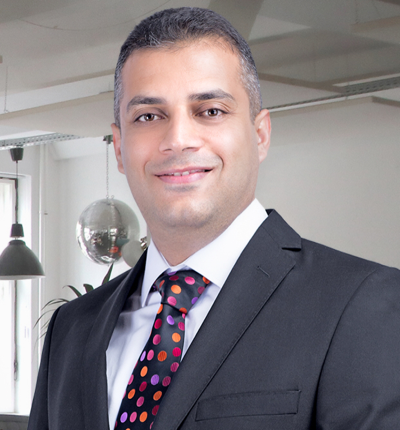 Ibrahim Misto is an ICT & technology executive, leader and strategist with 17 years of experience. With a combination of technology background , executive experience, and exposure to latest business trends, he can help businesses develop innovative feasible business strategies and deliver exceptional customer experience. 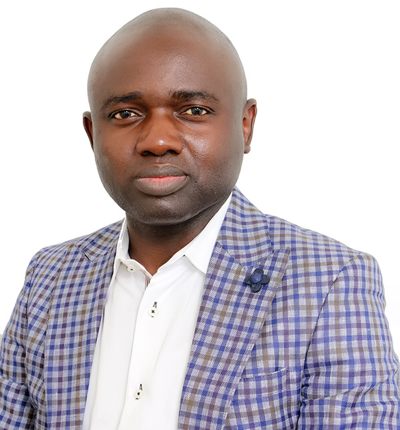 Johnson Olakunmi has over seventeen years banking experience, majorly in managerial capacity, with detailed knowledge and understanding of the dynamics of banking business and operations in Ghana and Nigeria. He pioneered operations of Zenith Bank Ghana setting up of various departments including the e-Banking Department in 2007. Johnson was the Head of Digital Banking Products and Sales for United Bank for Africa until he assumed the group role of Head of Internet Banking covering the UBA Group. Johnson is directly involved in the deployment and marketing of various customized Digital banking and other product offerings to corporate and retail customers.

He Holds a BSC-First Class Honours in Banking and Finance from the University of Ado-Ekiti with a Master’s degree in Business Administration (MBA) from the University of Ghana. Johnson is a certified Information System Auditor (CISA) and a certified strategist with Meirc Professional Certification (MPC). He has attended various training in Europe, Middle East and Africa including Executive Education at London Business School. 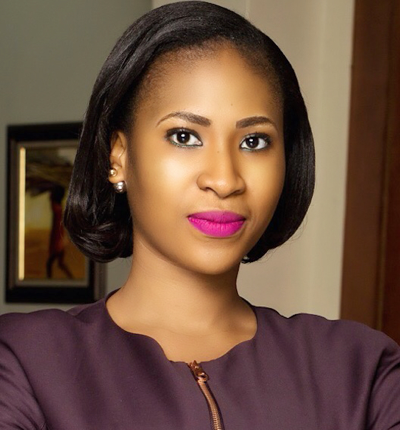 Any company, organization, or institution that wants to receive electronic payments from its customers, clients or members can be an Interpay merchant. Our portfolio of merchants is highly diverse; what they have in common is that they want to givethe desire to offer their customers flexibility, security, and convenience when it comes toin making payments. Take a look at some the solutions we offer to clients across a variety of sectors below.